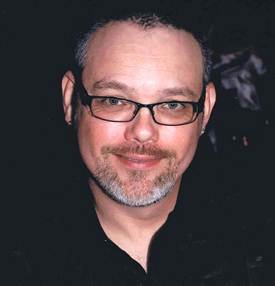 Darren Mitchell was born in Dallas, Texas, November 14th, 1964. Mr. Mitchell is best known for his music for video games (Turok: The Dinosaur Hunter; Turok 2: The Seeds of Evil, Ghost Recon 2: Summit Strike, and numerous other titles), which have garnered several awards and recognition around the world. In addition to his music for video games, Mr. Mitchell is rapidly becoming known for his music for live ensembles and has had his music performed all over the country by Universities, Orchestra's, High Schools, and Jr. High Schools. Mr. Mitchell holds a Bachelor's of Music Degree from the University of North Texas where he studied composition with Dr. Cindy McTee and Larry Austin. Mr. Mitchell and his family currently reside in Kirkland, Washington.

Composer Darren Mitchell of Kirkland, WA has achieved 2nd Place nationally in The American Prize in Band/Wind Ensemble Composition competition, 2013—professional division, for the work "Ascension" Mitchell was selected from applications reviewed this spring from all across the United States. The American Prize is a series of new, non-profit, competitions unique in scope and structure, designed to recognize and reward the best performing artists, ensembles and composers in the United States based on submitted recordings. The American Prize was founded in 2009 and is awarded annually in many areas of the performing arts. Complete information on the website: www.theamericanprize.org. 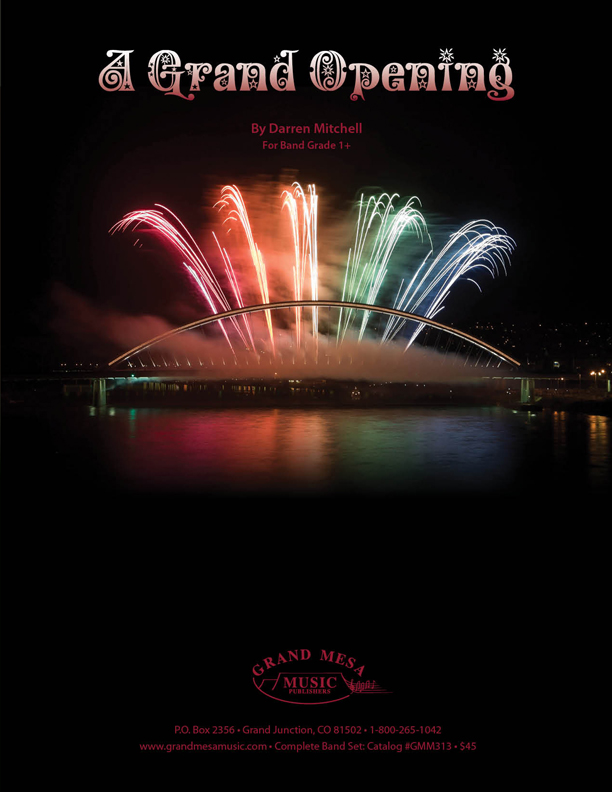 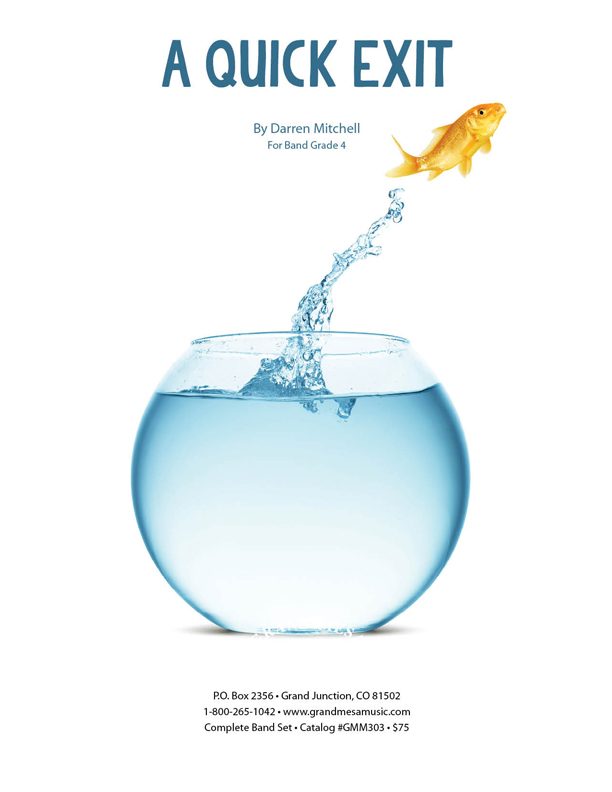 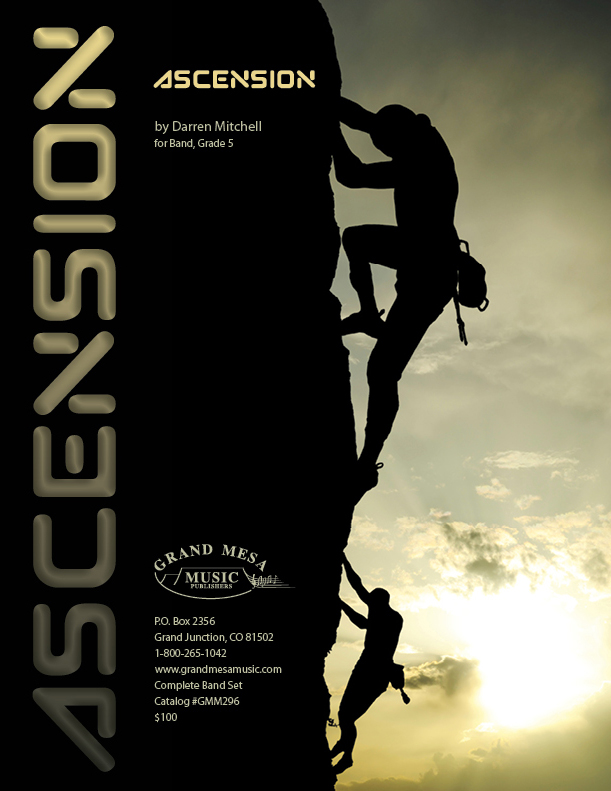 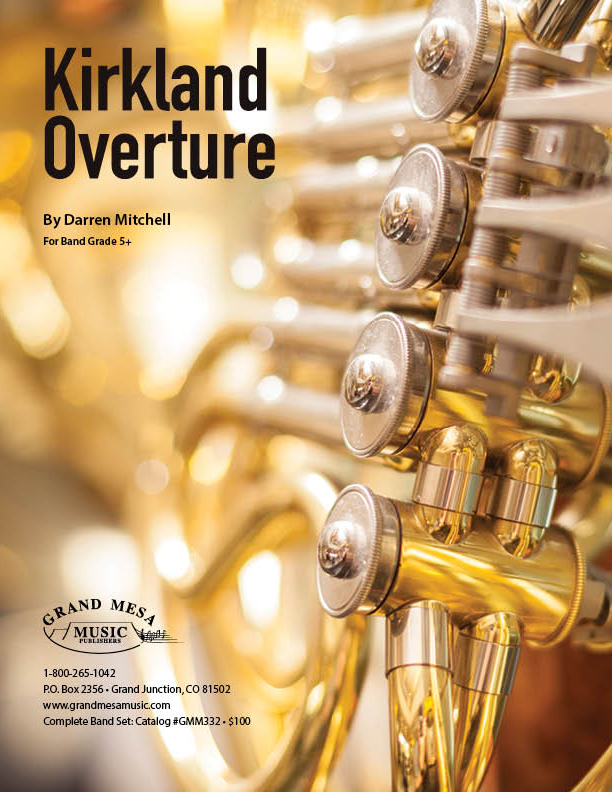 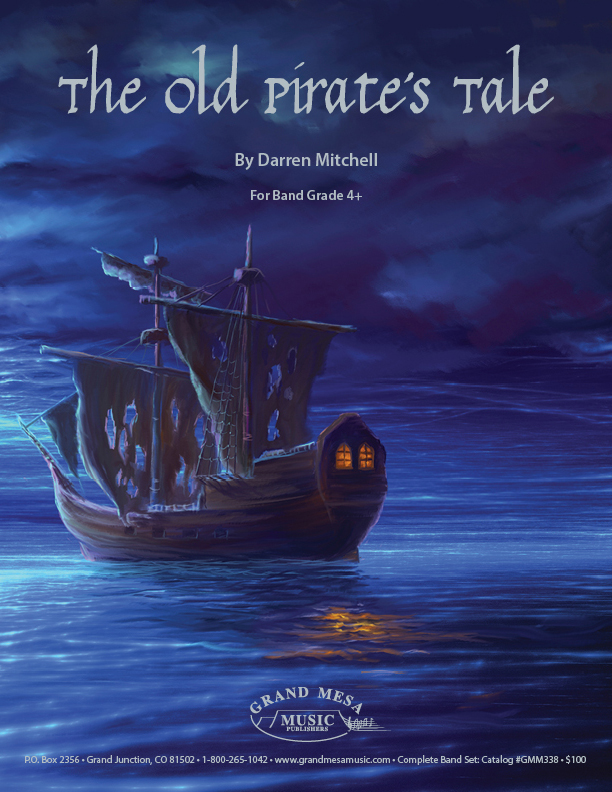