James K. Taylor (Jim) had very musical parents. His mom was a concert violinist and his dad was a country fiddler. Jim began playing piano at age six, violin at seven and then one day, he saw a marching band go by and decided that was what he wanted to do. While learning horn, he kept up his piano, and learned his dad’s fiddle tunes by ear.

Jim was a Texas All-State horn player at Richardson High School under Joseph L. Frank, a vocal soloist in the Chapel Choir of First Baptist Dallas directed by Lee Roy till, and he was the only high school vocalist accepted for membership in the Dallas Civic Chorus directed by Lloyd Pfautsch.

Jim began composing while in high school. He continued his composition work while in various Army bands and arranged the Vietnamese Air Force Song.

Jim attended Southern Methodist University, and after his stint in the military, he graduated from the University of North Texas. He retired after thirty eight years of band directing many award winning bands and is now a part time teacher at a small private school where he teaches music, computer and art. Jim has music published by Grand Mesa Music and drawers full of music he arranged and composed for his many bands. He is sixty-seven (in 2015), married ,and has three children, and he hopes to share his music with you! 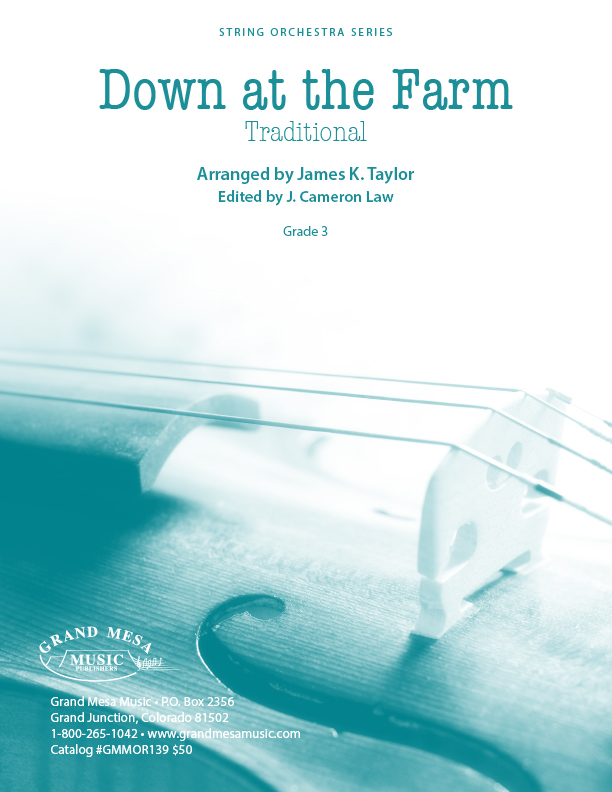 Down at the Farm
String Orchestra
Grade 3 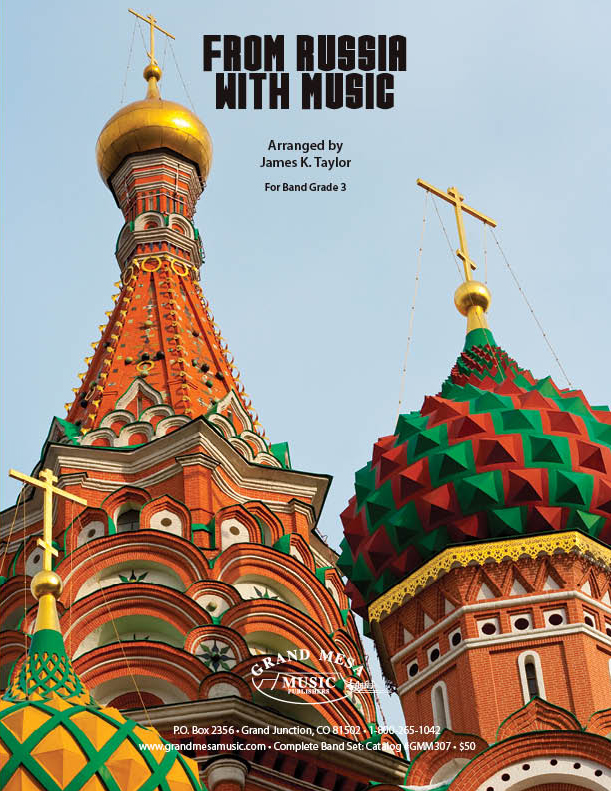