Susan Day currently resides in Littleton, Colorado. She is a string teacher and composer, and has been a violinist with the Arapahoe Philharmonic for over 25 years. Her educational background includes a B.S. from Ithaca College, and an M.A. in Music Education from Columbia University in New York, where she studied piano with Robert Pace.

For over 30 years, Ms. Day has been a string educator in Colorado, teaching all grade levels, in the Douglas County and Cherry Creek School Districts. She currently directs a feeder elementary string program in the Douglas County School District. Her award winning groups have been chosen to perform at state and national conventions seven times. In 2000, she received the "Outstanding Teacher of the Year Award" from the American String Teachers Association (ASTA) of Colorado.

More than 40 original string compositions by Ms. Day are published and many have been performed at conferences for MENC, CMEA, ASTA, the Midwest Band/Orchestra Clinic in Chicago, as well as numerous local, state, national, and international honor orchestras, festivals, contests, and summer music camps. In 1997, she won the ASTA sponsored composition contest for her string bass duet, "Bass-ic Blues for Two". The piece was recorded by Gary Karr and premiered at the Eastman School of Music String Symposium in 1999.

Ms. Day was the winner of the 2006 Texas Orchestra Directors Association (TODA) Composition Contest for her string piece "Tango d'Amour". She is the 2008 winner of the prestigious Merle J. Isaac Composition Contest for her composition "Shores of Ireland" and most recently was announced the 2011 winner of the TODA Composition Contest for her string piece "Tango Mysterioso". Her works are being published by Grand Mesa Music Publishers, Alfred Music Publishers, Tempo Press, and Wingert/Jones Music Publishers. Many of Ms. Day's pieces are on various states' required music lists for Contest and many have been chosen as Editors' Choice. She is a member of MENC, CMEA, ASTA, the String Industry Council of ASTA, ASCAP, and is in each edition since 2006-7 of "Who's Who of American Women" and "Who's Who in the World". During her years with Douglas County Schools, Ms. Day received 6 Board of Education Recognition Awards.

In January, 2008 Susan Day was inducted into the Colorado Music Educators Association (CMEA) Hall of Fame. 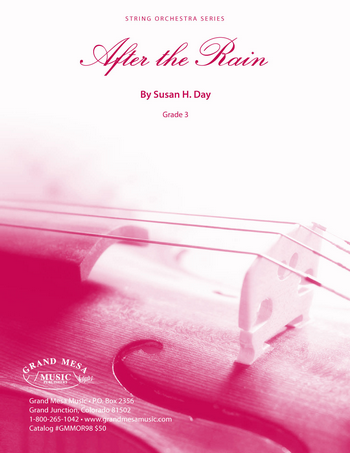 After the Rain
String Orchestra
Grade 3 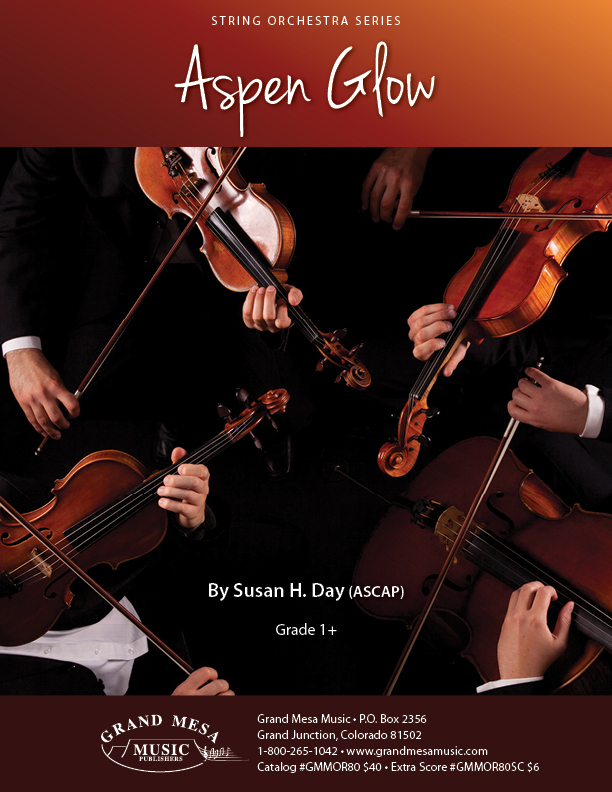 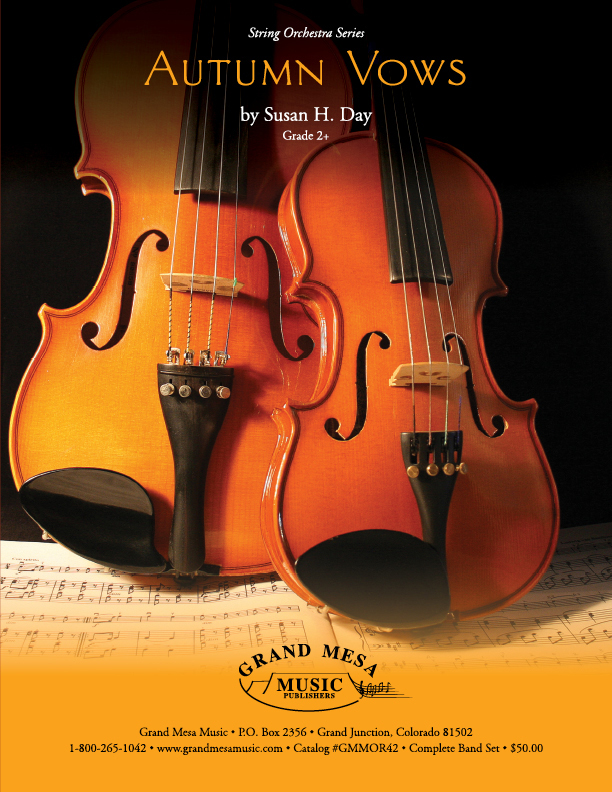 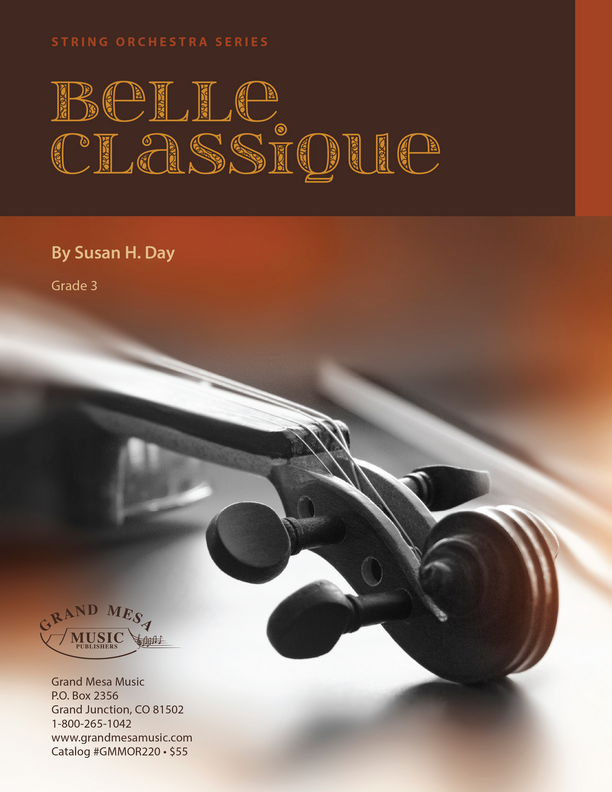 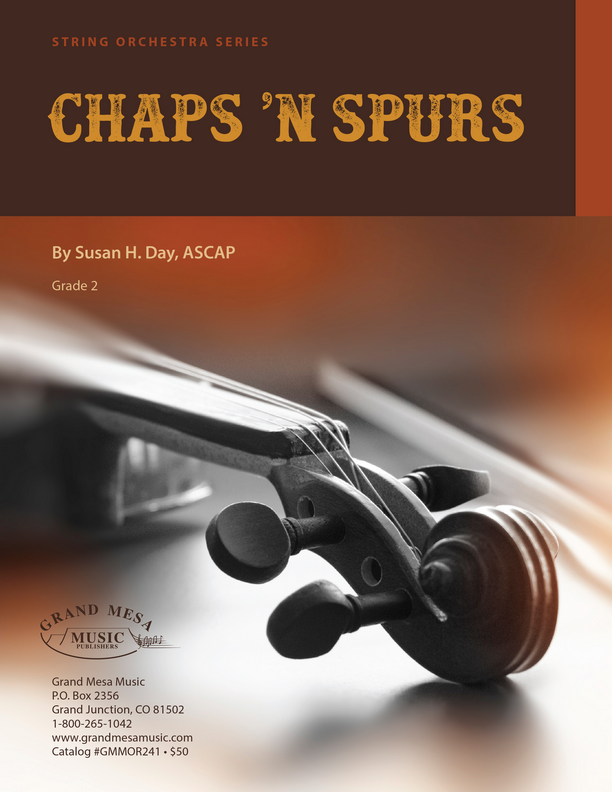 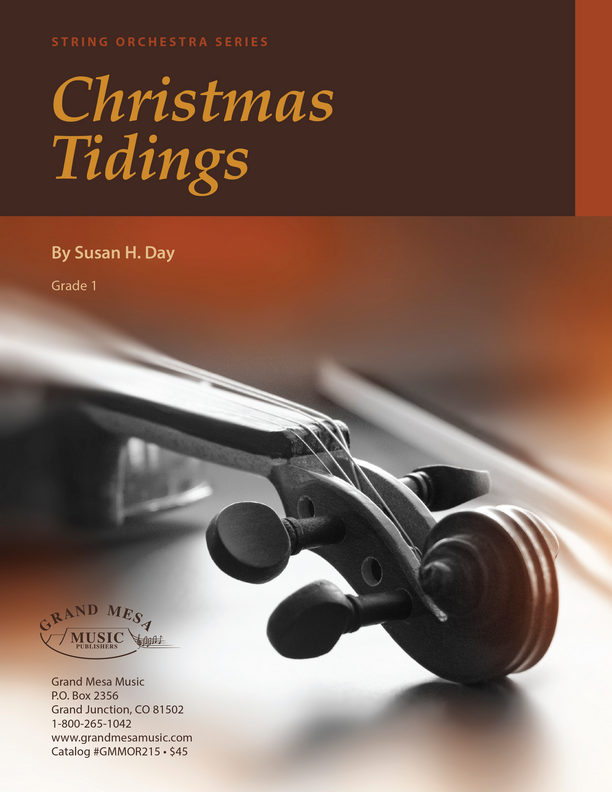 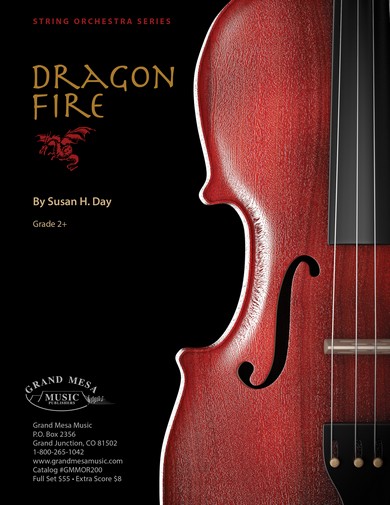 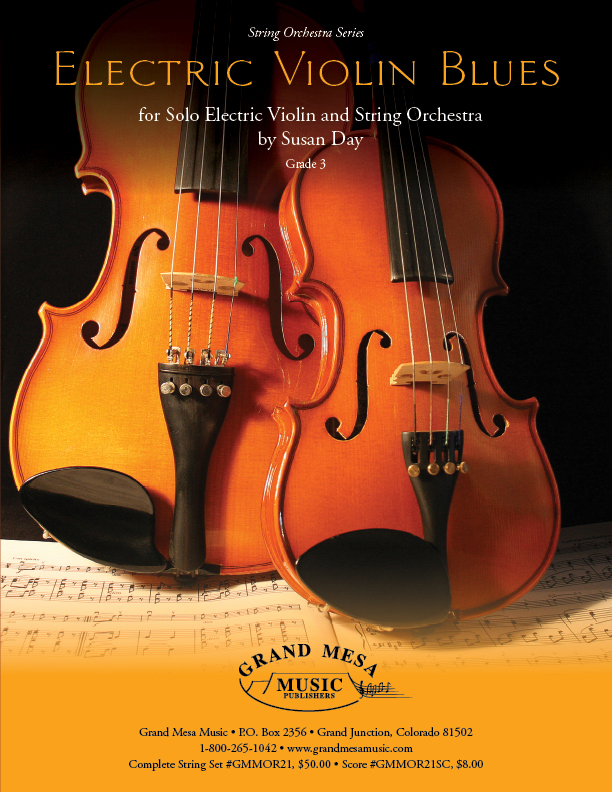 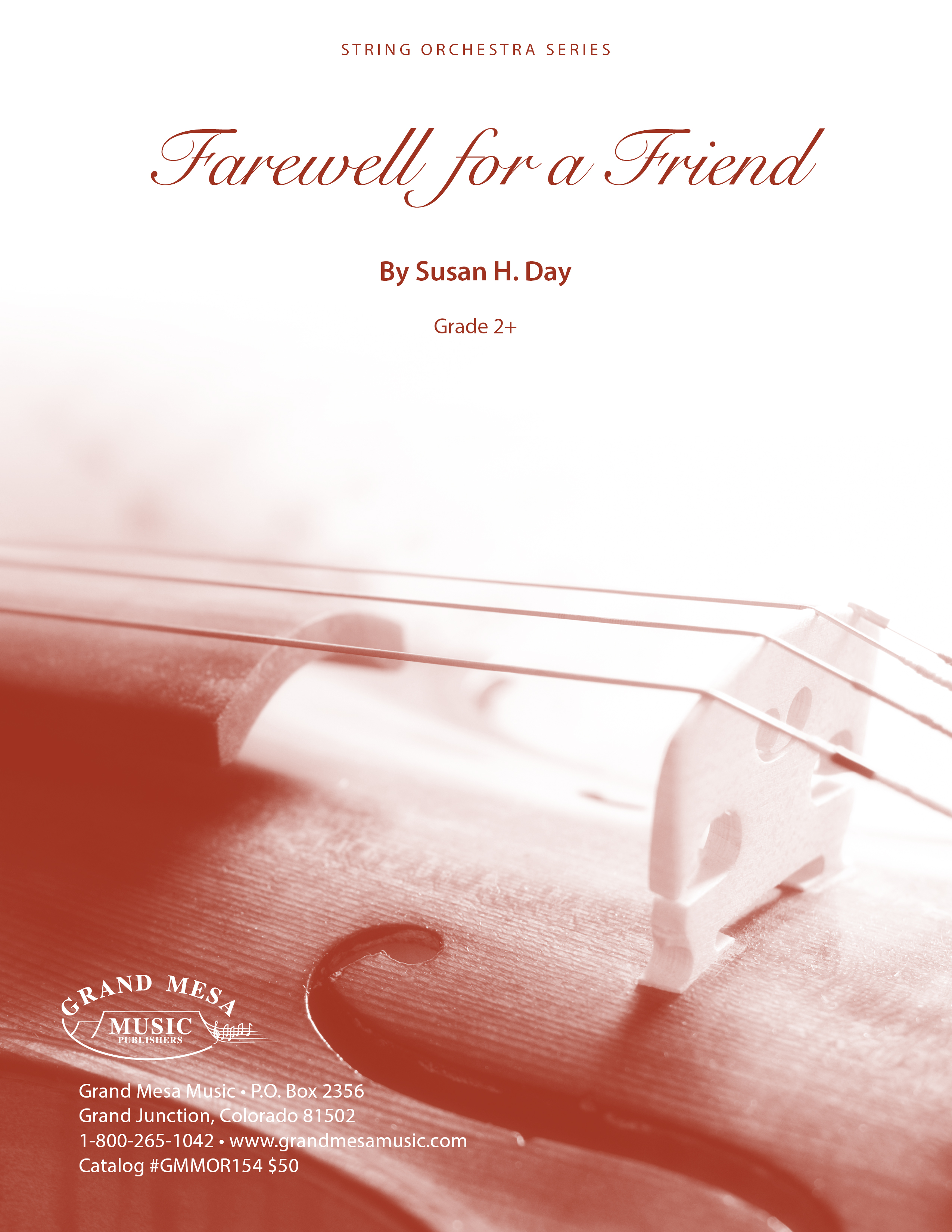 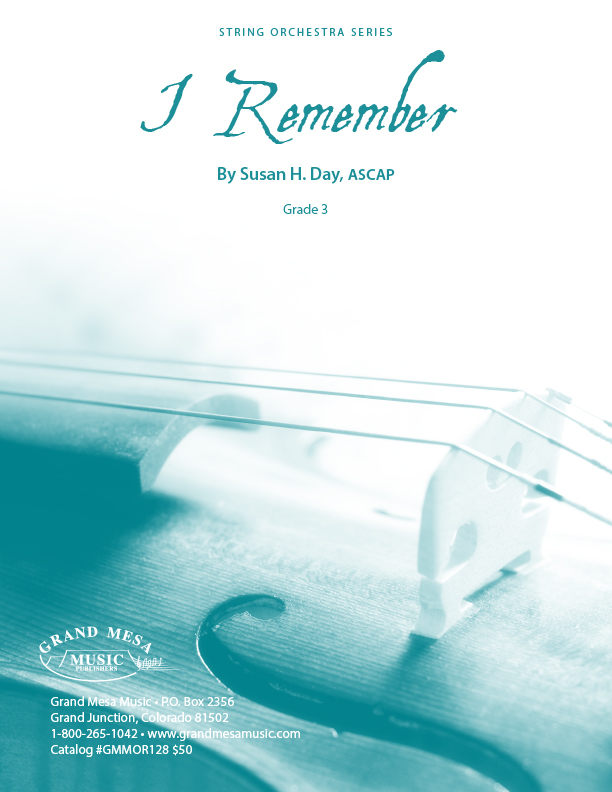 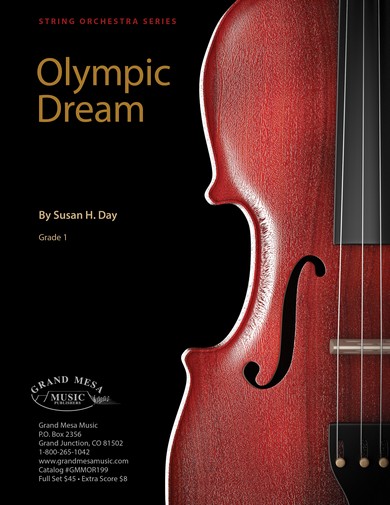 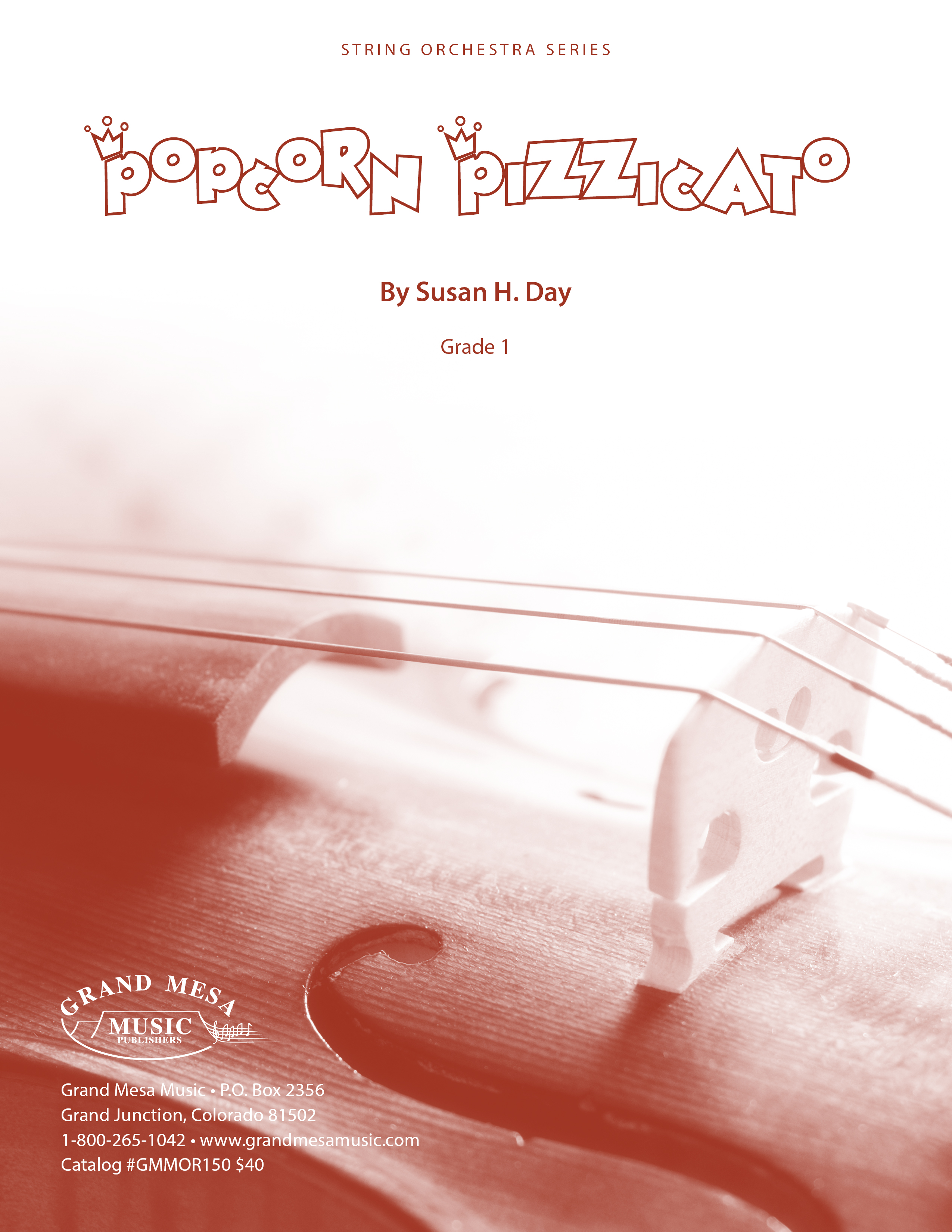 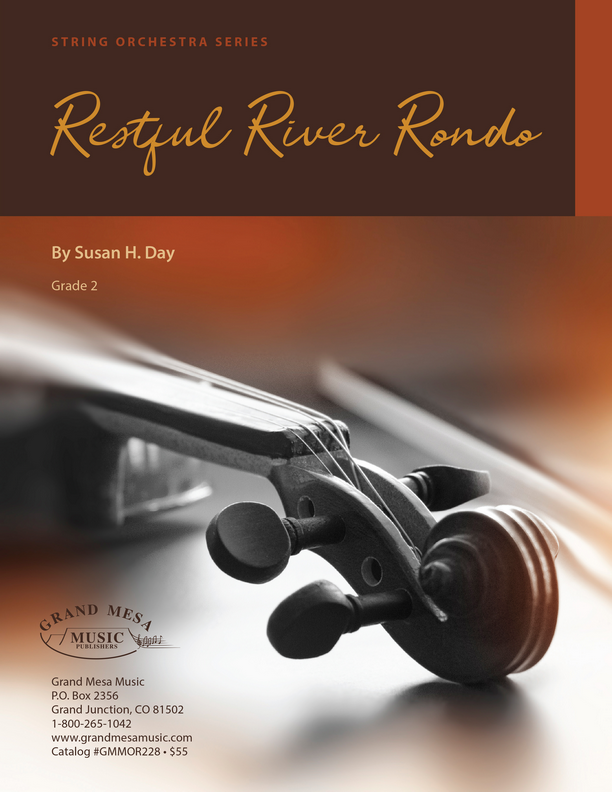 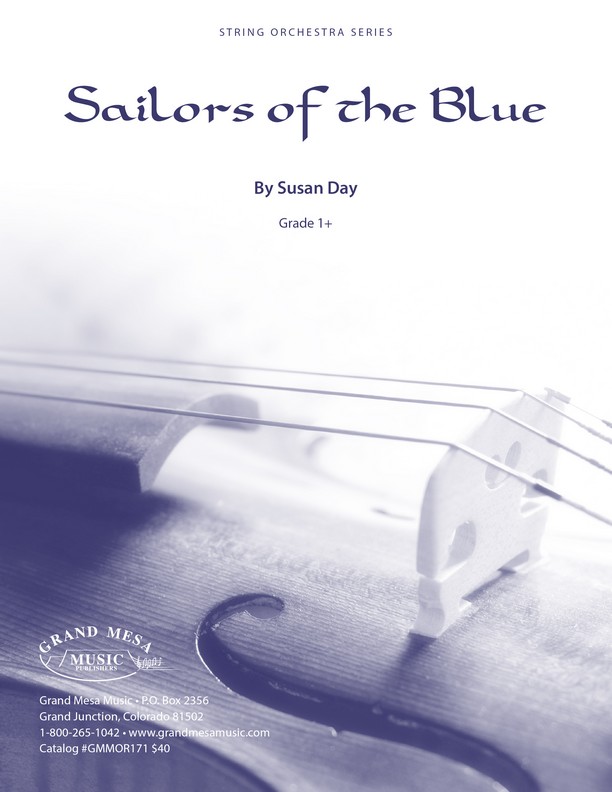 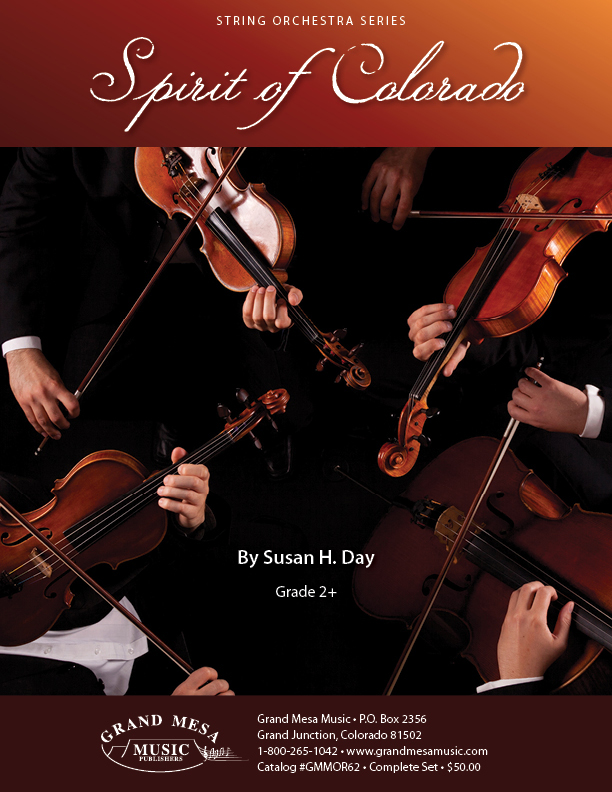 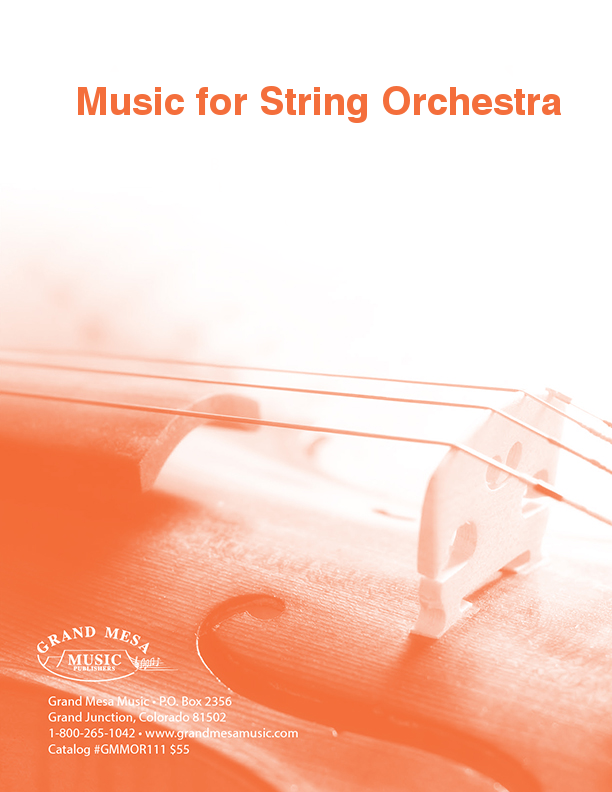 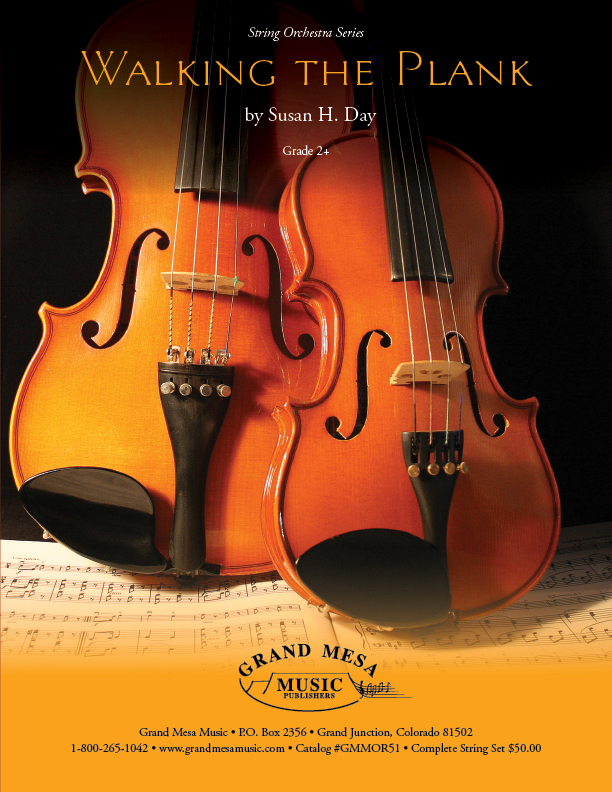