Randy Dulaney (b. 1975) is originally from Southern California. He attended Valley View High School in Moreno Valley, California and studied music under the direction of Mr. Trent Newton. It was during his senior year of high school that he composed his first piece for concert band. He went on to attend Southern Utah University where he obtained his Bachelor of Music Education. During his time at SUU Randy composed several pieces for concert band, all of which have been performed throughout the Western United States. Randy is currently the director of bands at Vail Ranch Middle School in Temecula, California where he continues to compose original music for both concert band and marching band. Randy resides in Murrieta, California with his wife and their three children. 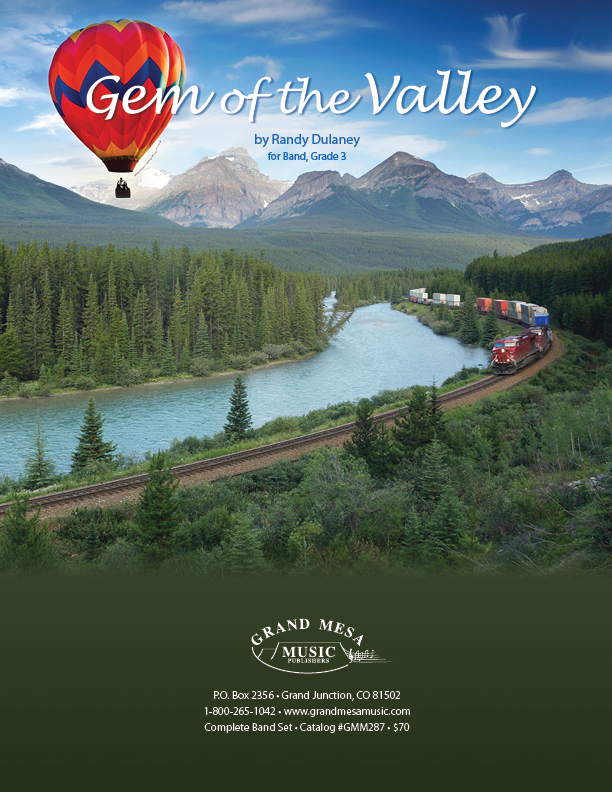