Jason W. Krug (b. 1978) is a native of Indianapolis, Indiana. He holds a degree in music from the Massachusetts Institute of Technology. Jason is a full-time freelance composer, arranger, clinician, and teacher. Since his first publication in 2006, he's had over 200 compositions and arrangements accepted for handbells, piano, strings, choir, and organ. His works have been featured at numerous festivals and workshops in the United States and beyond. In his spare time, Jason enjoys writing fiction, and has spent several years working on a young adult fantasy series, The Sadonian Chronicles. He also frequently participates in the National Novel Writing Month event in November. Jason continues to live in Indianapolis with his wife Ellen, his son Daniel, and his feline creative consultants Marcus and Susan. 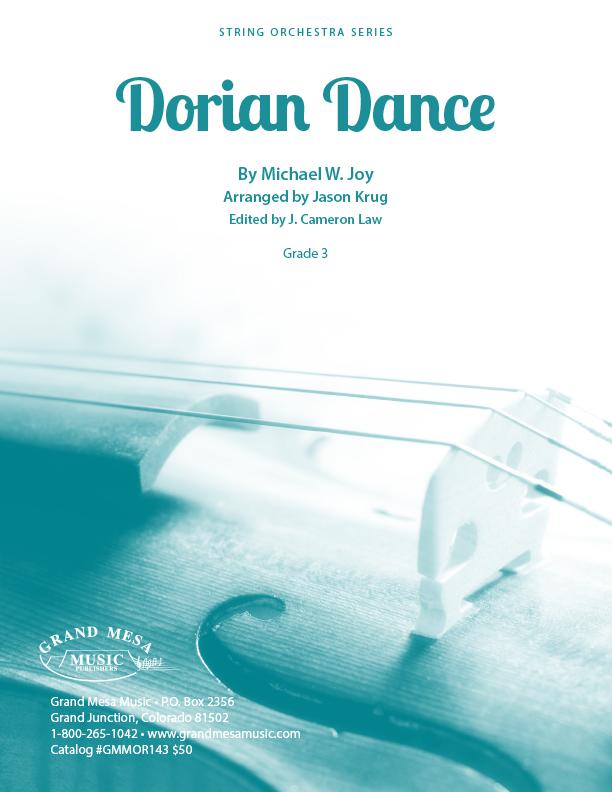 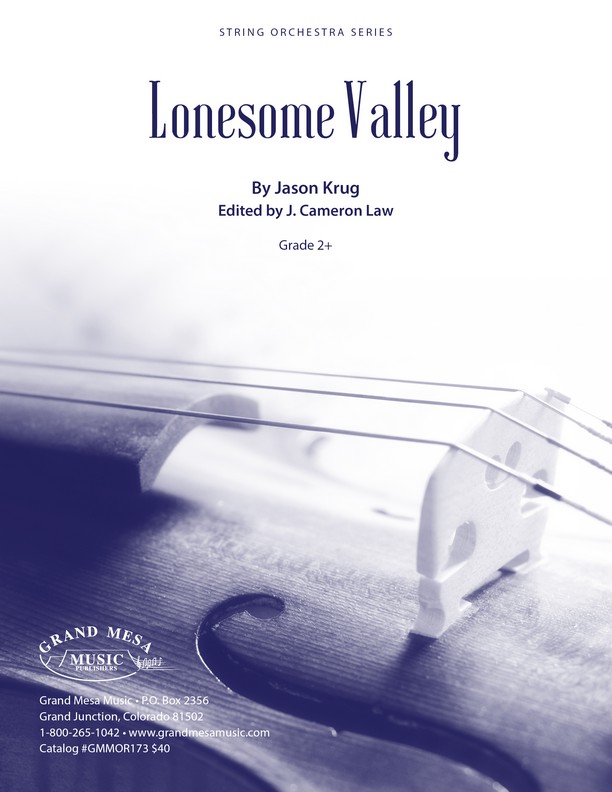 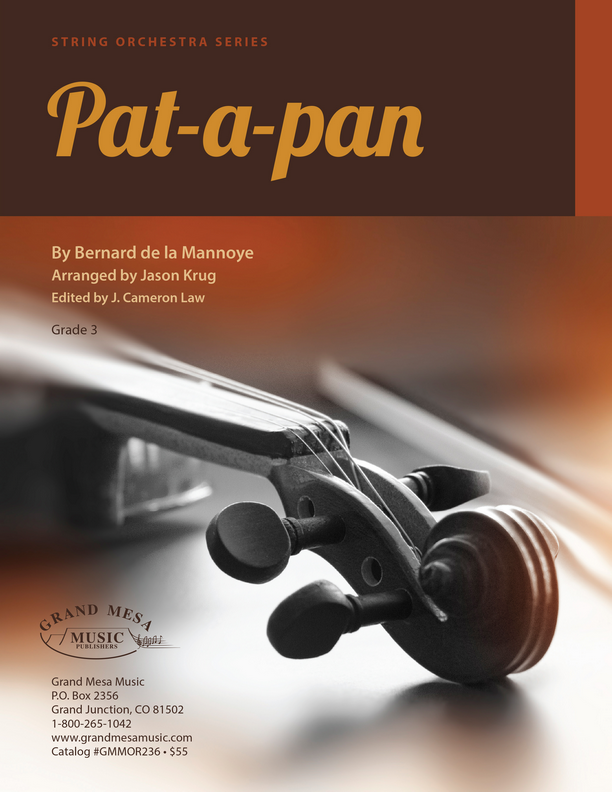 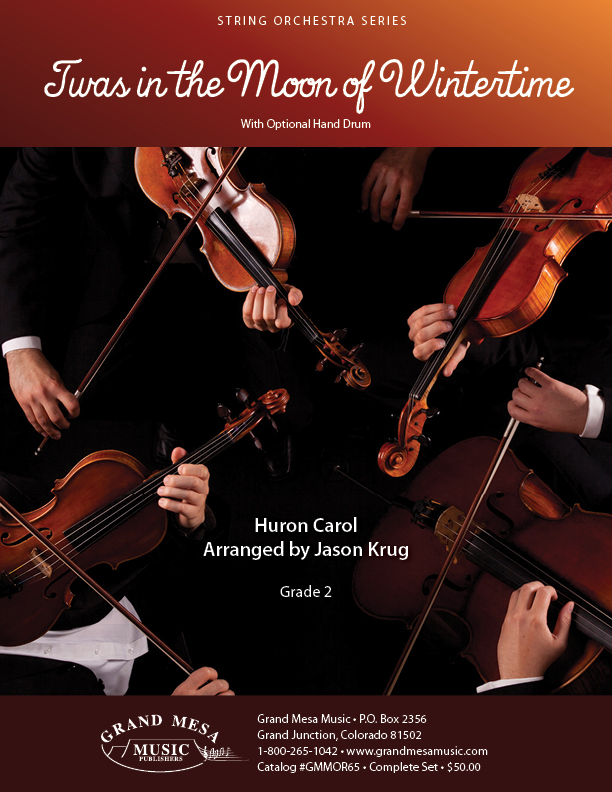 Twas in the Moon of Wintertime
String Orchestra
Grade 2+